Do You Want to be in a Music Video?! | St John's Diamond Creek 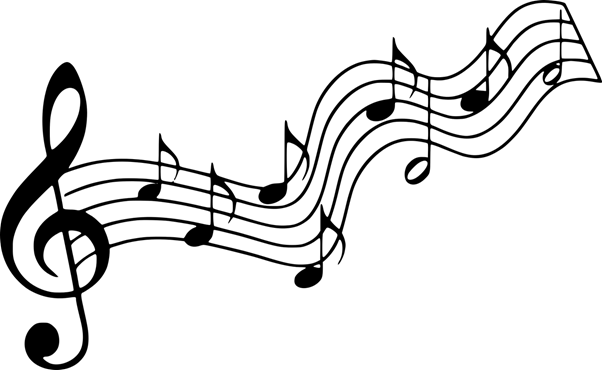 We hope you have been enjoying the QuizWorx videos and devotions we have been sharing during the school holidays.

QuizWorx are planning to release a music video called Kids Everywhere later this month. The song reminds us that Jesus wants everyone to know about him, all throughout the world.

Kids, parents, grandparents … everyone can get involved … but you only have a week! Submissions are due by 12pm on Tuesday 14 July.

Watch the video where Chrissy teaches you how to do the song and actions.

2. Learn the Song and Actions

Download a free MP3 of Kids Everywhere to sing along to.

3. FILM THE SONG AND ACTIONS

Film the song wherever you like. (Read on for some tips regarding filming.)

Upload your video and give permission for its use by using this online form by 12pm on Tuesday 14 July.

How to Film Your Video

The Kids Everywhere music video will be released in the last week of July.

Image by mohamed Hassan from Pixabay