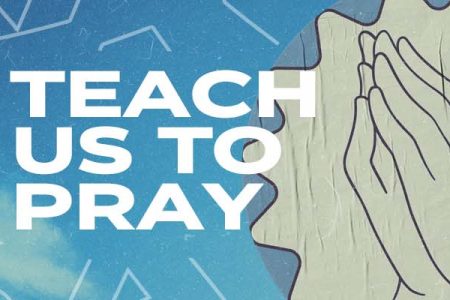 We’re continuing our series on prayer with Kirk looking at bold prayer. God wants us to be in relationship with him, asking things of him, like a kid asking their dad for an egg, or a neighbour asking a friend for a favour in the middle of the night.

As Megan delivers her final talk at St John’s after filling in during Tim’s leave, she shows off her Latin vocabulary and looks at the phrase sub specie aeternitatis, meaning “from the perspective of eternity”. Peter uses this section of his letter to first-century Christians to lift our eyes to the reality of eternity – the present reality of suffering can make our lives difficult, but we must live in the light of eternity and things to come. Peter writes about ways people in the first century lived in the day-to-day, debauchery, lust, drunkenness, orgies, detestable wild living – and while they might not be a part of our day-to-day focus, there are still signs of living for today. If time is short, maximising the amount of pleasure in your life might be making sure you have the best clothes, that your money is secure, that your own personal success is guaranteed. Having the perspective of God, from an eternal point of view, can help us pe […]

Continuing our look through Peter’s letter to first-century Christians, scattered throughout the Roman Empire, Peter addresses a people who are beginning to be persecuted for their faith. Within a few years of this letter being written, Christianity is outlawed throughout the Roman world, and Christians are arrested for their faith.  Sam explores what happens when Christians suffer for doing good, and sees how Peter shows that they are blessed for their suffering, that suffering exercises their hope, and that Christians participate in suffering with Jesus- just as he suffered for us.

Peter’s letter to early churches scattered across the world speaks to people waiting in hope of something great to come. Though the people this letter was originally written to were facing trials and persecution, Peter encourages them that trials “…have come so that the proven genuineness of your faith—of greater worth than gold, which perishes even though refined by fire—may result in praise, glory and honor when Jesus Christ is revealed.” Megan explores waiting and how we are still waiting for Jesus. The experience of waiting is expected and purposeful for God’s people- we do not wait in the dark, but rather we wait with evidence. 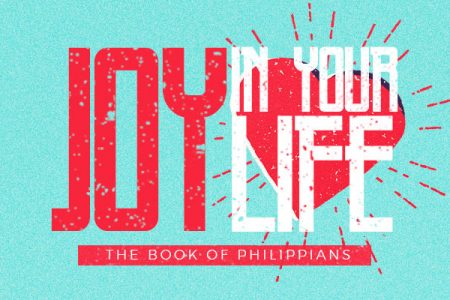 Julie continues our Joy in Your Life series, looking at Paul’s letter to the Church in Philippi. With her triathlete training, Julie was given heaps of tips and skills, and in the same way, she gives us three tips on finishing a spiritual race.