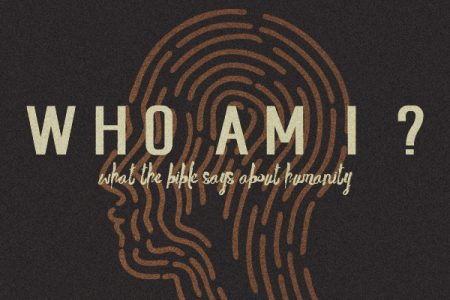 Grappling with harder and weightier topics in the Bible together as we strengthen our community and our faith in God. Megan tackles Peter’s instructions to first-century Christian Slaves, Wives and Husbands to submit to authority. These early Christians were freed in their relationship with God, and welcomed into this new family – no Jew or Greek, Slave or Free, Male or Female. The identity of these people broke through previous barriers of their culture. How does Peter’s instruction to submit follow through to us in the 21st century? Megan looks at the trajectory which Jesus himself set the culture on, and where it is leading us today.

Over the next 9 weeks, we’ll be reading through the first letter Peter wrote to early Christians, scattered throughout the known world- included in the Bible as the book of 1 Peter.  Peter was the leader of the early church, the first to realise that Jesus was and is the Son of God. Peter still though, was human. Peter denied Jesus three times on the night of his arrest, claiming not to know him, nor be his follower. Regardless, Jesus forgives and restores Peter to his identity as a follower of Jesus, and as the leader of the church.  This letter from Peter is addressed to “elect exiles”; what does this identity mean for Christians? Sam explores who this letter was written to then, and how that can still identify us today. 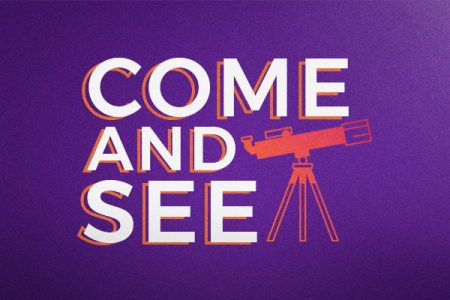 If you don’t have much experience of church, or Jesus, this talk is for you. Kirk shares some stories about how he came to be standing up talking about Jesus to people, his experiences around Christianity and how he came to follow Jesus. This episode features a clip from The I.T. Crowd. The I.T. Crowd is ©Channel 4 2006-2013